Every year it seems we get a new study linking cold winters to global warming and “melting” Arctic ice.

Only last month I debunked the latest attempt, and I assumed this must be the same study. Turned out I was wrong!

This is what Unscientific American has to say about the latest paper:

Well, some of us have been warning about this for years!

No job?  Then you will not get a council house in Slough as the Labour Party controlled council there last week decided.  Where will vulnerable people live? An article in the Slough Observer focuse…

Source: No job No council house in LABOUR run Slough

NASA have a webpage, which lists the so-called facts about climate change.

Now, if these figures are correct, and it’s a big if, what does this imply for AGW theory?

“The oceans store more heat in the uppermost 3 meters (10 feet) than the entire atmosphere (above it).”

For the sake of argument, let’s assume that the computer models are correct, and that extra GHGs should raise atmospheric temperatures by 0.2C/decade. Since 1969 this would equal about 0.9C.

Assuming that the oceans had somehow absorbed their share of AGW, we can do a simple calculation of the temperature change we should expect to see in the…

Wind farms are certified bird and bat slaughterhouses, where millions are clobbered, sliced and diced every year (see our post here): wanton avian destruction which is entirely unnecessary a…

Bats matter to our environment as they assist with pollination, pest control and seed dispersion. In the UK it is an offence to deliberately (or recklessly in Scotland) disturb a bat in a way that … 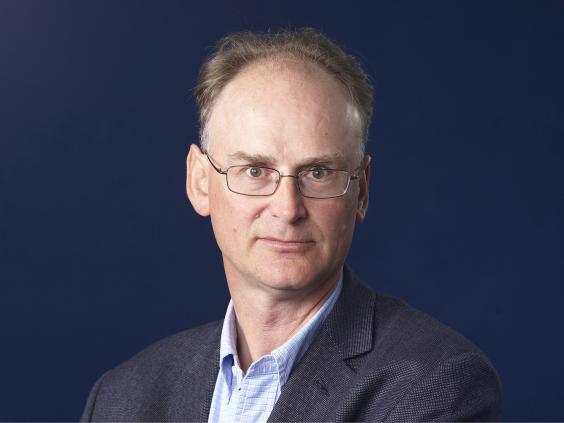 Matt Ridley has given the 2016 Annual GWPF lecture at the Royal Society. I strongly suggest you bookmark it, as it is a comprehensive condemnation of current climate policies:

As time goes by, the irrefutable evidence mounts that incessant turbine generated low-frequency noise and infrasound is a hazard to human health; and no evidence is more compelling than the negative effect wind turbine noise and vibration has on the critical need for sleep.

The World Health Organisation has viewed “noise-induced sleep disturbance … as a health problem in itself” for over 60 years – its Night-time Noise Guidelines for Europe – the Executive Summary at XI to XII which covers the point – says:

There is plenty of evidence that sleep is a biological necessity, and disturbed sleep is associated with a number of health problems. Studies of sleep disturbance in children and in shift workers clearly show the adverse effects.

Noise disturbs sleep by a number of direct and indirect pathways. Even at very low levels physiological reactions (increase in heart rate, body…

Remember all those glowing stories about wind power outfits being welcomed into rural communities with open arms? You know, tales about how farmers are dying to have turbines lined up all over thei…

Source: The Best Defence Against the Wind Industry is the Truth