While I was away, the National Grid published its latest annual Future Energy Scenarios.

I am delving into it at the moment, but spotted this little gem:

No wonder successive governments have been scurrying around trying to get more built!

The chart below shows just much interconnector capacity is expected to expand.

Here he is with a typically snarky and insightful take on the wind power disaster that has befallen South Australians and which – in what can only be described as a ‘bizarre, copy-cat economic and social suicide move’ by CFMEU puppet, Daniel Andrews – threatens to send Victorians back to the Dark Ages, too.

ABSOLUTE unmitigated, undiluted bullcrap: the desperate, indeed seriously panicked claim that South Australia going ‘all North Korea black’ last week had nothing to do with its embrace of useless wind ‘power’ (sic).

Ever since the crow-killing — if not so much, these days, the crow-eating — state threw the switch to the 18th century last Wednesday around 4pm, the global warming hysterics and the mainchancers at the renewable…

By Paul Homewood     This is just one in a long line of propaganda which tries to persuade us the Earth is burning up. 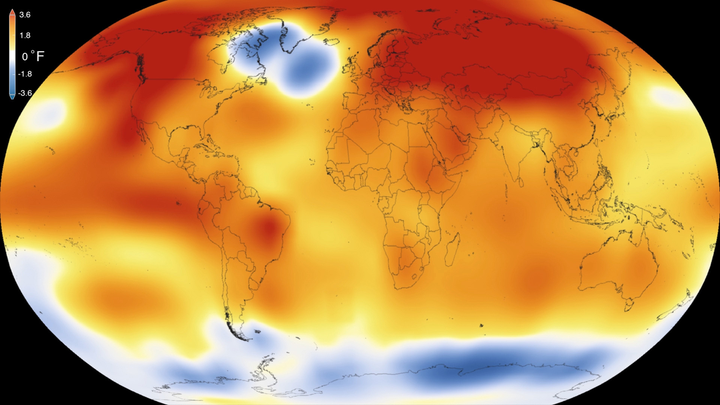 This is just one in a long line of propaganda which tries to persuade us the Earth is burning up.

The misnamed ‘welfare reforms’ when they are correctly housing benefit changes has, at long last, finally seen social landlords have to view them from how they affect the social tenant.…

Source: All ‘social’ landlords to abandon all business models due to radical HB changes

Brits will need a bigger bucket …

Britain is suffering from the same diabolical wind turbine syndrome that wrecked South Australia, Germany, Spain and the like. However, with the long-awaited announcement that the planned Hinkley Point nuclear power plant is to go ahead, it seems that Brits have finally worked out that you cannot hope to run an economy on wintery bluster and summer breezes.

The Geenblob that hijacked British energy policy were furious at the prospect of Hinkley Point getting the go-ahead – fuming, as only the wind cultist can, at what a meaningful power source (that can be delivered 24 x 365 and without producing a skerrick of the dreaded CO2 gas during operation) would do to their plans of carpeting Britain with hundreds of thousands of these things, while milking the subsidy cow for all she was worth along the way.

Calderdale and Kirklees 999 Call for the NHS

On 11 October the House of Commons Health Select Committee will start an inquiry into the state of NHS finances. At 2.30pm, the committee will take oral evidence from:

This is in response to the recent request from NHS Providers – the trade association for NHS Foundation Trusts and Trusts  – for an inquiry into how to get NHS Providers out of the impossible situation they are now in, as a result of NHS underfunding. That is ok. What is not ok is that they said the  inquiry should look at a range of chilling proposals – including ending comprehensive NHS care that’s free to all at the point of use, based on people’s clinical need.

The proponents of a pointless power source, abandoned centuries ago for pretty obvious reasons, which exists, and only exists by reason of massive subsidies drawn from power consumers and/or taxpayers have, from the outset, engaged in a well-orchestrated PR campaign aimed at winning ‘hearts and minds’.

An industry that wouldn’t survive a nanosecond without mandated subsidies; which is renowned for its thuggery, treachery, lies and deceit; riding roughshod over rural communities (beating up disabled farmers and pensioners, for example), driving people out of their homes due to incessant turbine generated low-frequency noise and infrasound; destroying landscapes; and slaughtering millions of birds and bats around the Globe, has to work overtime to maintain the social licence needed to maintain its place at the subsidy trough.

Once upon a time, there were plenty of well-meaning suburbanites that fell for wind power; and who were keen to…